Tu Es Christus is a tribute to Pope John Paul II, symbol of modern Christianity. Stefano Mainetti and Simon Boswell have composed the music, producing the album together with Vincent Messina and Don Giulio Neroni. 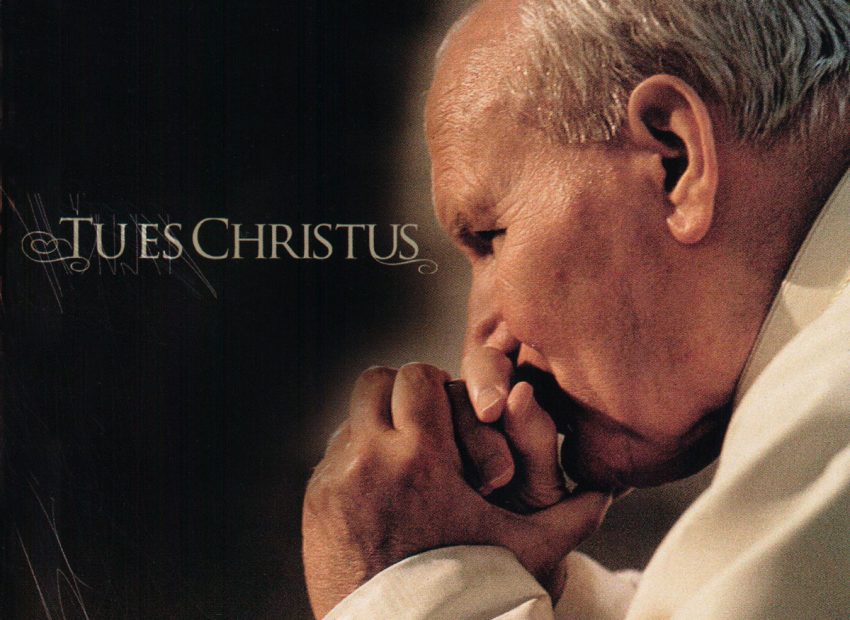 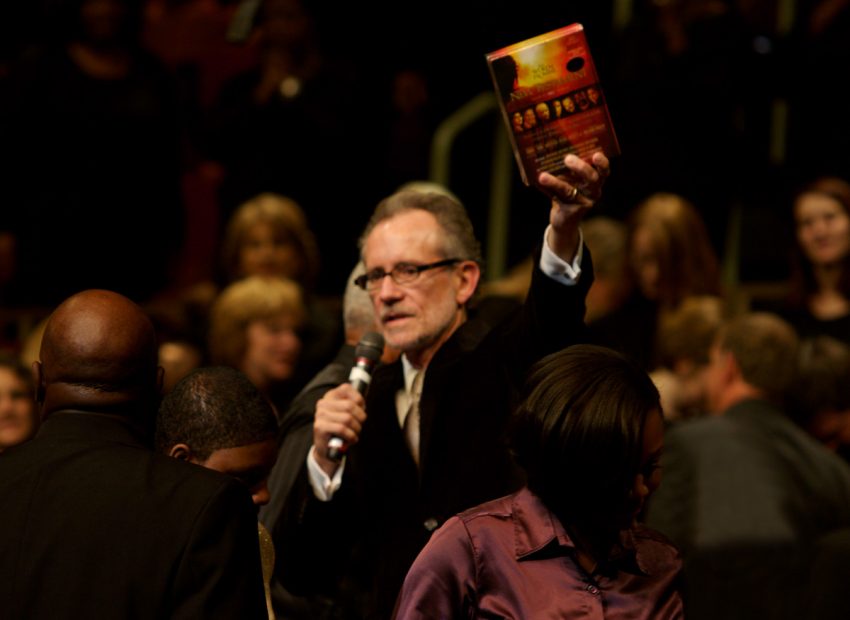 The Word of Promise

The Word of Promise is an audio Bible, dramatized by an all-star cast of actors, including Jim Caviezel, Richard Dreyfus, Michael York, Louis Gusset Jr., and over 600 actors contributing to this timeless work. It’s produced with state of the art technology, including  an original musical score by the Italian composer Stefano Mainetti.

The first live UK performance of the album Alma Mater, featuring the voice of Pope Benedict XVI, took place at Westminster Cathedral. The Vatican Chamber Choir were joined by the Royal Philharmonic Orchestra, conducted by the composers  Simon Boswell and Stefano Mainetti. 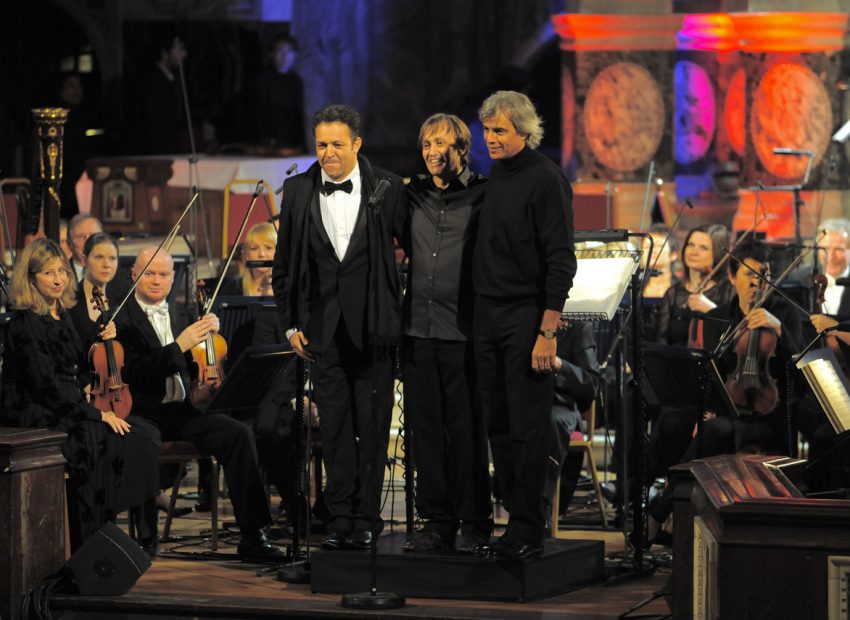 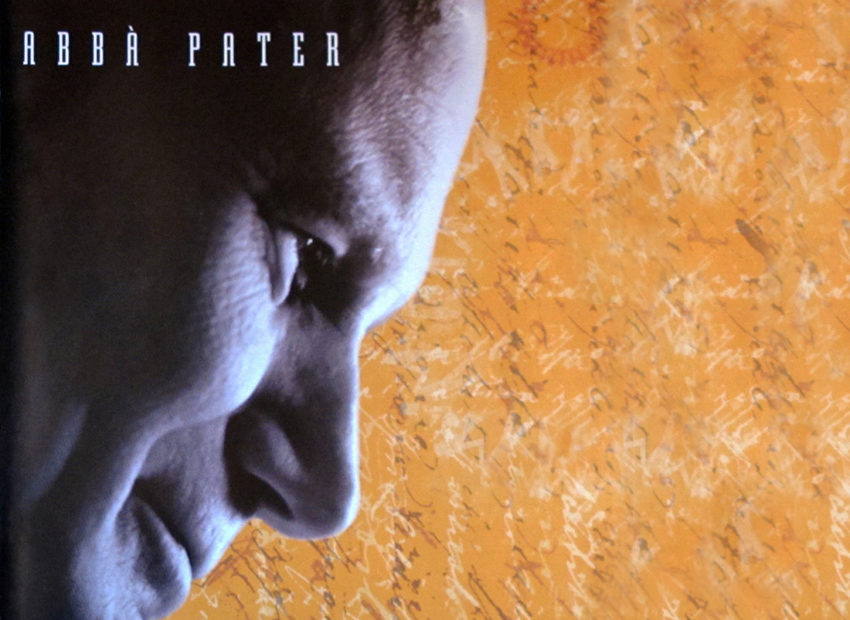 Abbà Pater is an album from Pope John Paul II released in 1999 in anticipation of the Great Jubilee for Radio Vaticana and Sony Classical. The album is made up entirely of original compositions and reached #175 on the Billboard Top World Album Chart.