He taught Composition and Film Scoring at the Conservatory of Santa Cecilia in Rome, Stefano is one of the founders of the ACMF, the Italian Association of Music Composers for Films.

He was a student of Giorgio Caproni, one of the greatest 20th century italian poet who influenced his musical and artistic training.

Stefano is one of the composers who scored the Sony Classical CD Abbà Pater. The album won 5 Gold and 2 Platinum Record Awards.

He attended several classic guitar competitions and was twice awarded at the Recanati music contest in Italy, 1971 and 1972 .

Represented by Diberti & C., Stefano composed the soundtracks of the feature films The Shooter, a Miramax Film by Ted Kotcheff (First Blood), Silent Trigger and Tale of the Mummy, both by Russell Mulcahy (Highlander), the latter Best Soundtrack Award at the 18th Fantafestival.

Between 2007 and 2009 he composed and conducted the music for The Word of Promise, a huge US audio drama of the Bible in 79 cds featuring the voices of 5 Academy Award Winners: Richard Dreyfuss, John Voight, Louis Gossett Jr, Marisa Tomei, Marcia Gay Harden, plus the voices of over 600 actors including: Stacy Keach, Terence Stamp, Max Von Sydow, Malcolm McDowell, Michael York e Jim Caviezel.

He is one of the composers of Alma Mater, a cd produced in 2009 by the Vatican and “Geffen Records”, performed by the Royal Philarmonic Orchestra and the Vatican Choir. This cd was nominated as Album of the Year at the Classic Brit Awards. An historic Concert at Westminster Cathedral  was held in London 2010, featuring the  first  live performance conducted by the composers. In 2011 he composed and produced Tu Es Christus a Sony cd for the beatification of Pope Wojtyla featuring Andrea Bocelli and Placido Domingo.

In 2014, for Musa Comunicazione, he published the book La politica musicale nazista e l’influenza del culto wagneriano. In 2021 he was co-author, together with Simone Corelli e Gilberto Martinelli, of the treatise Dialoghi, Musica, Effetti: il Suono nell’audiovisivo. The book, won the critics’ award at the 13th edition of International Literary Award City of Cattolica.

Stefano is the author of Rendering Revolution. The project was presented at the MAXXI National Art Museum, Rome June 12, 2017; an “augmented music” experience in which music, painting, dance and video art are blended together in a spatial setting. A modern melodrama, in the most extended sense of the term, a non linear process in which the result is superior to the sum of the parts and in which each component – music, dance, painting and video art – concurs in creating an augmented reality that engrosses the spectator on a multi sensory level. Rendering Revolution, presented by the National Academy of Santa Cecilia, took two years of planning and has received the honorable mention award from Santa Cecilia Conservatory for its exceptional scientific and artistic achievement.

He is among the Italian personalities participating in the Charte 18-XXI, a collective of artists, scientists and philosophers brought together by Emmanuel Demarcy-Mota, artistic director of the Théâtre de la Ville-Paris, with the aim of promoting international theatre, with young people and for young people.

He composed the music for the Grido per un nuovo Rinascimento and also directed it together with Elisa Barucchieri and Elena Sofia Ricci, a project with the participation of many Italian artists, created to give visibility to the problems of all entertainment workers. The documentary of the event received the Special Mention at the Nastri d’Argento 2022. The entire production contributed to the recognition by the institutions of the National Day of Entertainment, which is celebrated every 24 October since 2021. 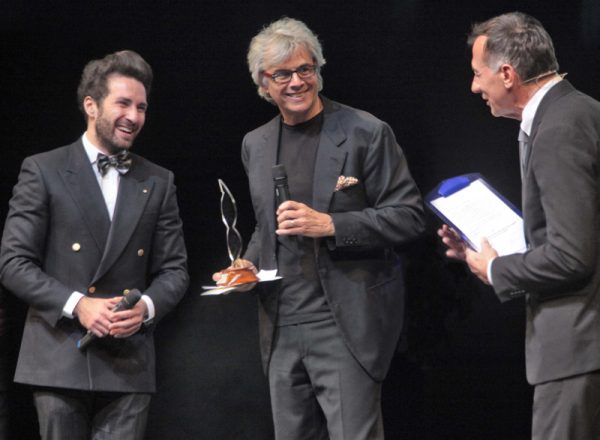 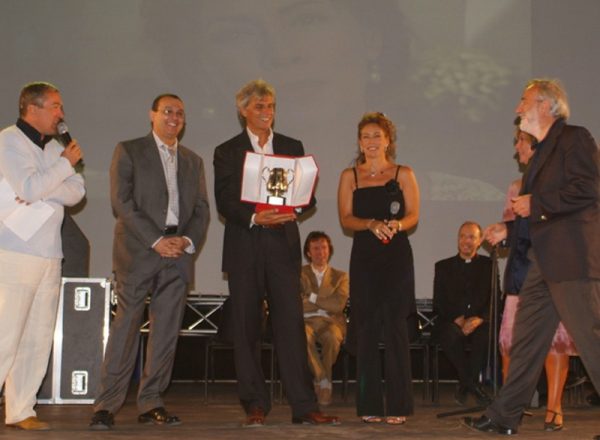 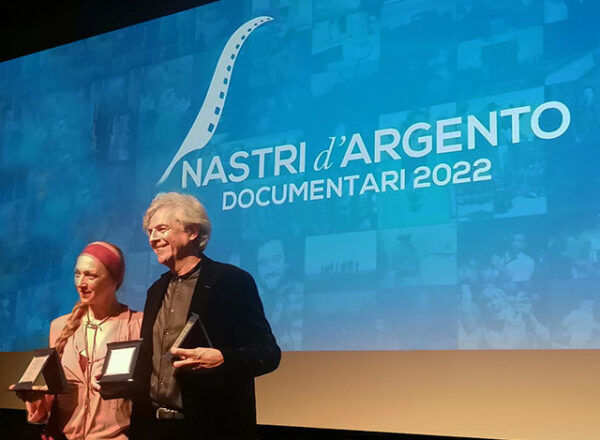 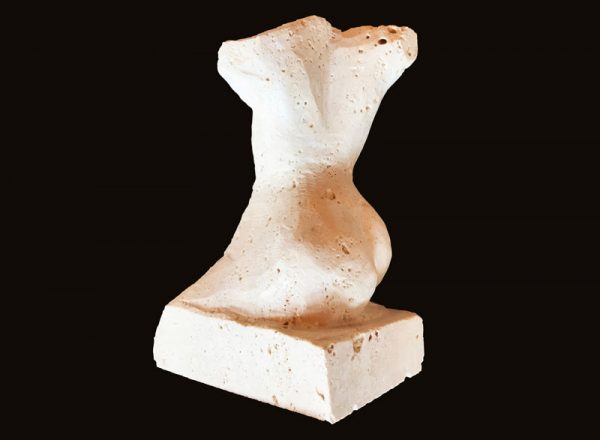 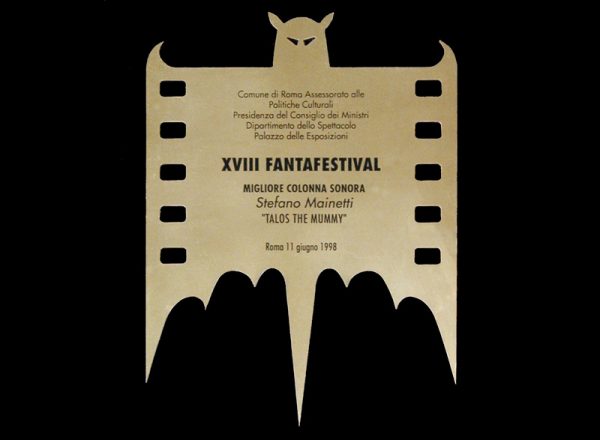 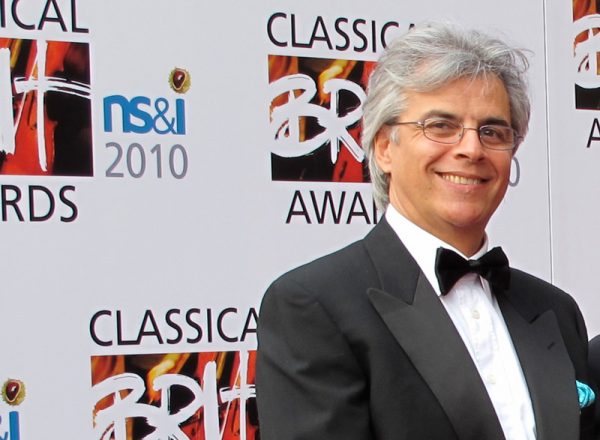