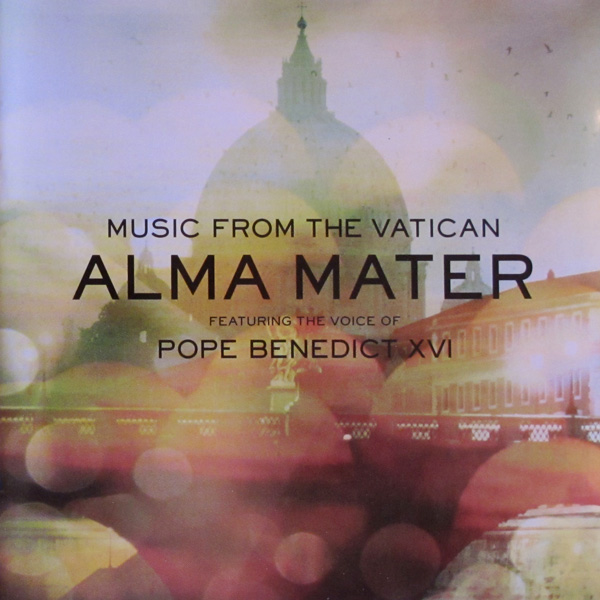 “Alma Mater” album received the “Classic Brit Awards” nomination as “Best Album of the Year” The project composed by Stefano Mainetti and Simon Boswell, featuring the voice of Benedict XVI, is accompanied by the chorus of the Rome Philharmonic Academy and the Royal Philharmonic Orchestra. The award ceremony will take place in the prestigious Royal Albert Hall, in London.

The recordings took place between the Vatican and the historic Abbey Road studios in London. The assignment of the Classical Brit Awards is scheduled for May 13th. The Pope will have to contend with the young mezzo-soprano Faryl Smith, a highly sought-after fifteen-year-old in the United Kingdom, and the star who emerged from the British version of X-Factor, Rhidian Roberts, both in nominations for winning the main prize along with Blake and Howard Goodall, the latter winner of last year’s edition.